Formed by Emre Balık (ex-Pagan) as a project band in an attempt to diffuse his musical and intellectual background in 2007, New York's Gökböri became an actual band when Jesse Haff (Daylight Dies) joined in 2009. Jesse's complex yet powerful drumming, a blending of Emre's early 80's black/thrash riffs with heavy metal and a touch of Turkish folk melodies, and addition of heavy, black and punk vocals were the starting point of Gökböri. Recording of their debut, Balbal began in July 2011 at band's own studio, Wolf's Lair, and was released by Buz on February 26, 2013. Following the release of Balbal, Koray Önder (ex-Sun Descends) joined the band as a bass player. As a trio, Gökböri started working on their second release to be titled Erlik. The recording of the new album at Wolf’s Lair II, the mixing, and the mastering took place throughout the whole year of 2016. Shortly before the completion of Erlik, Gökböri signed a deal with the legendary Turkish metal label, Hammer Müzik. 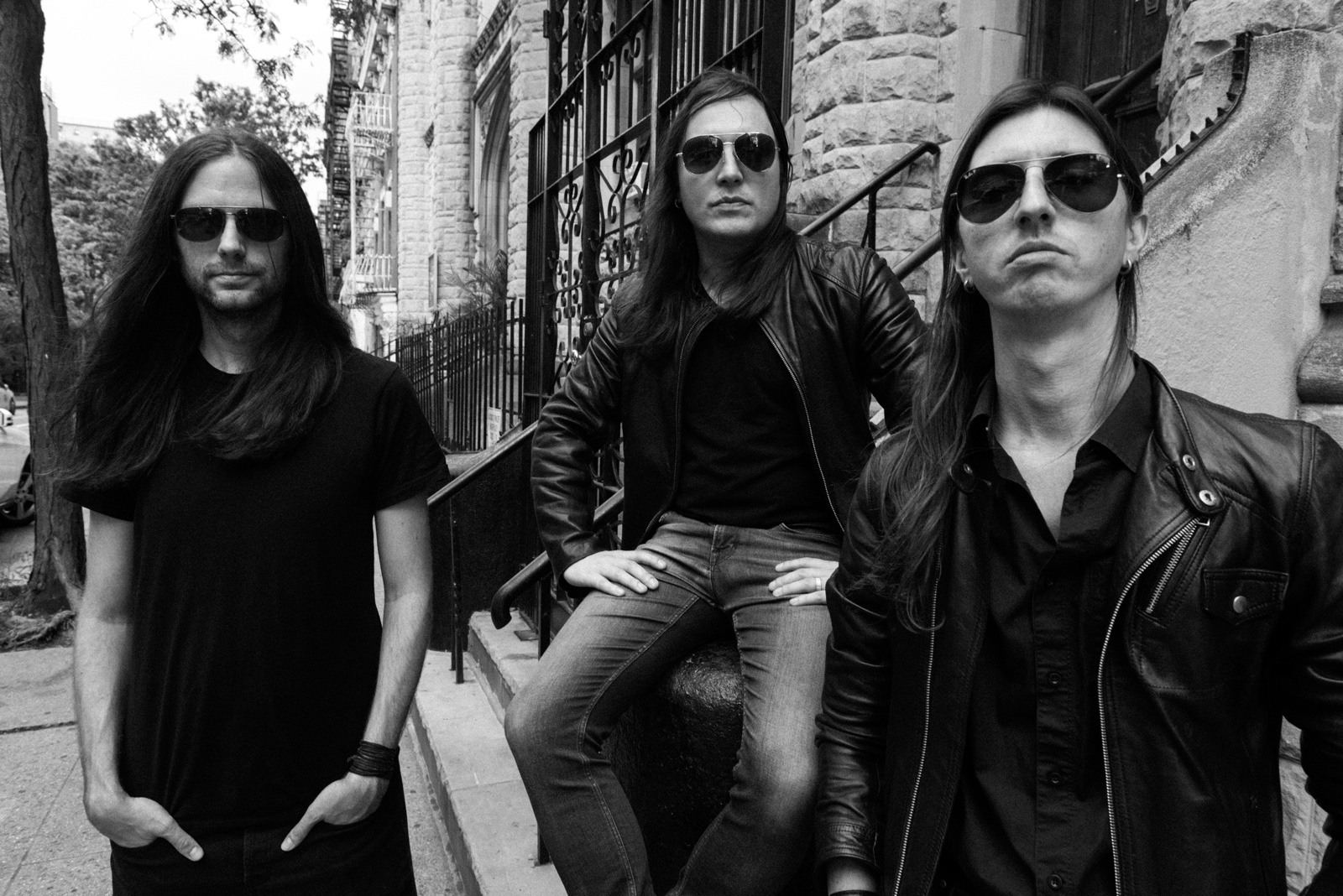 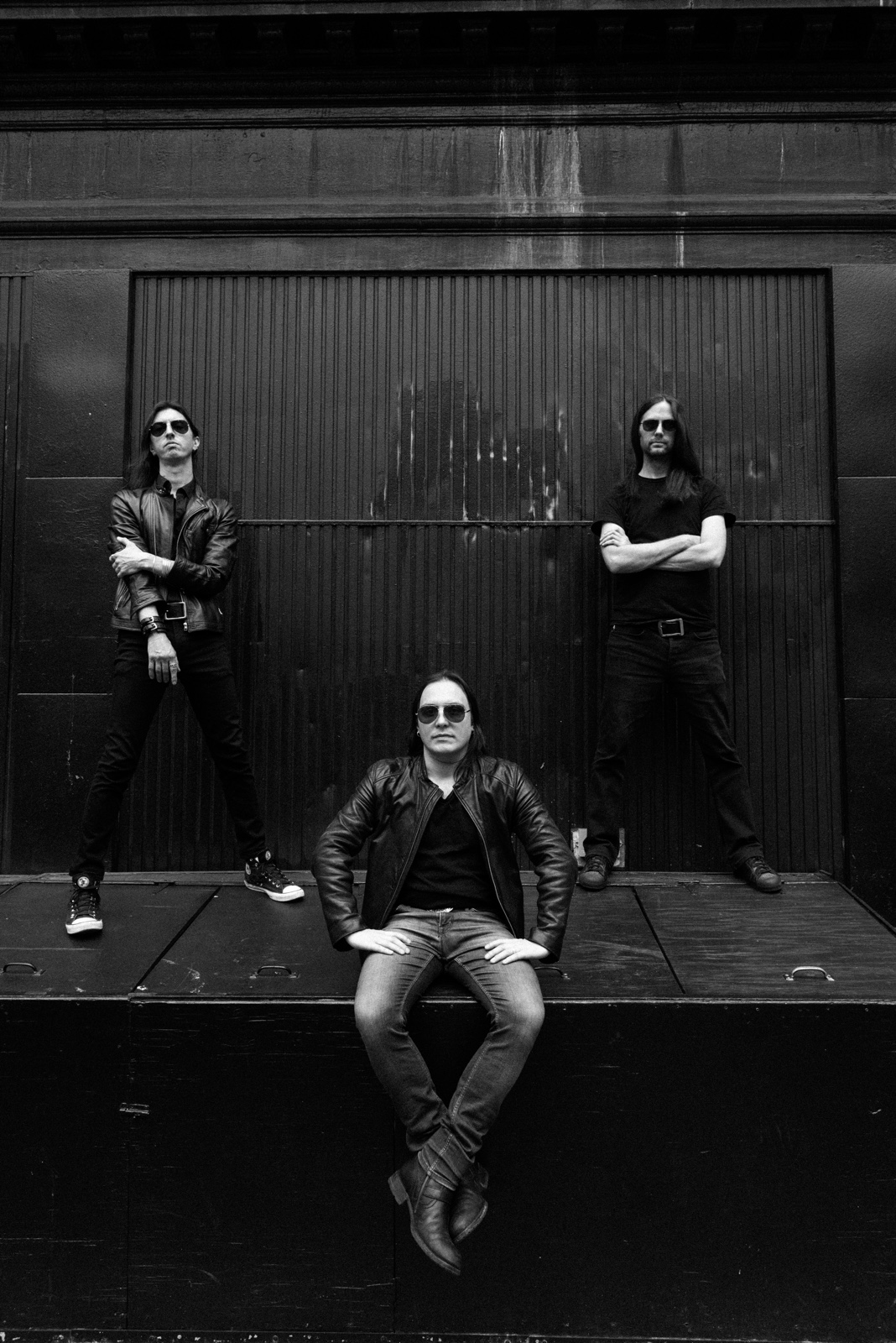 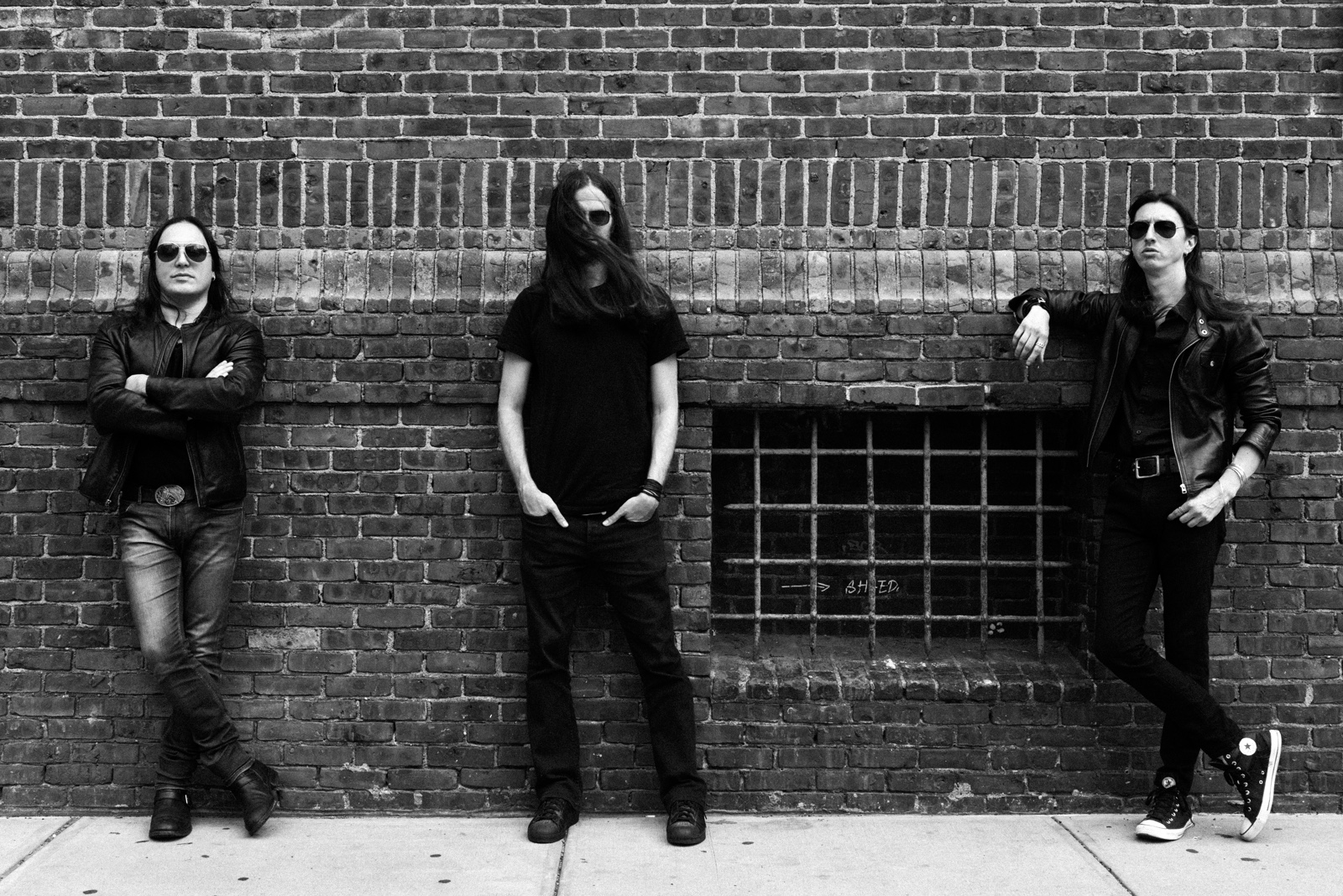 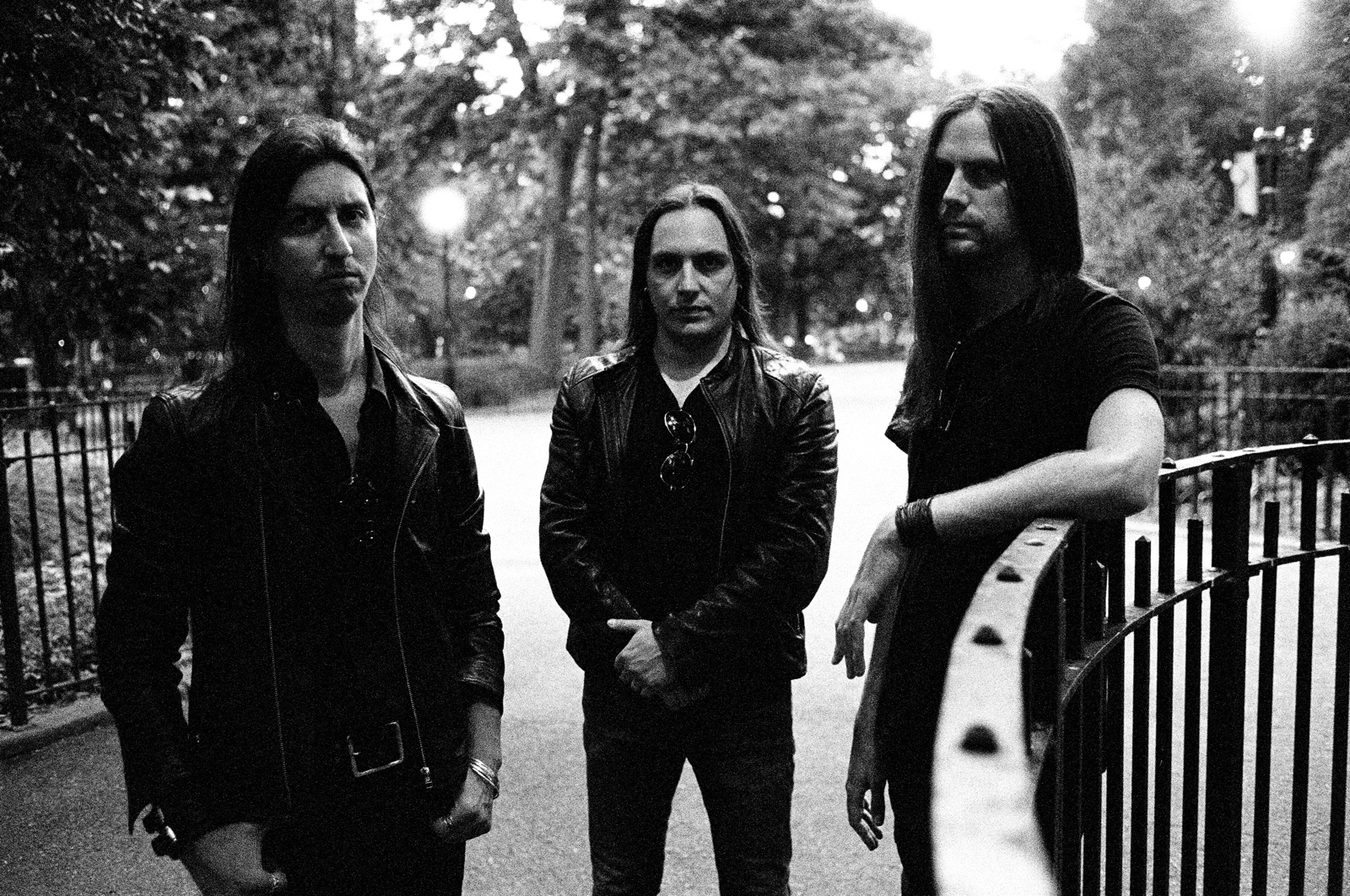 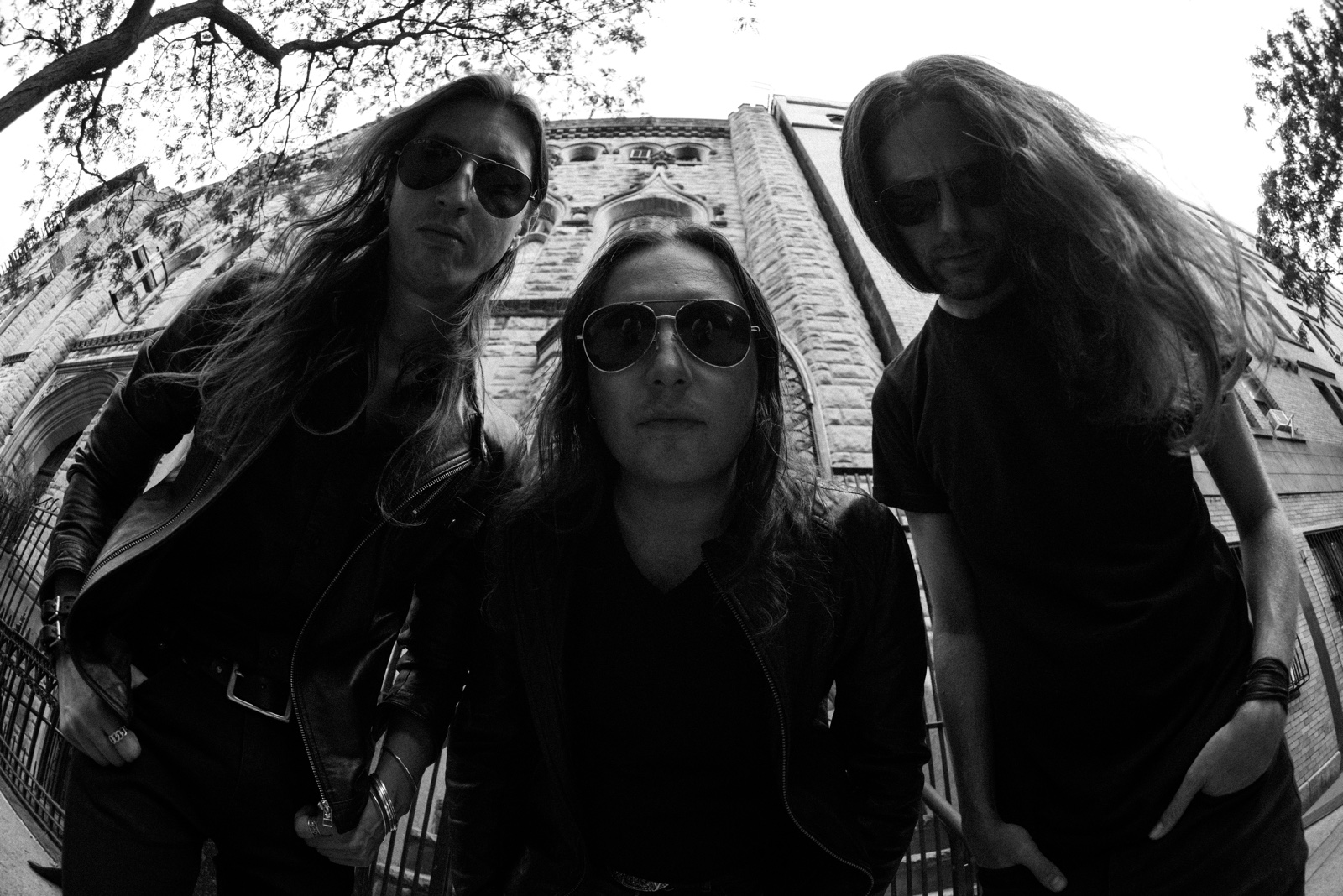 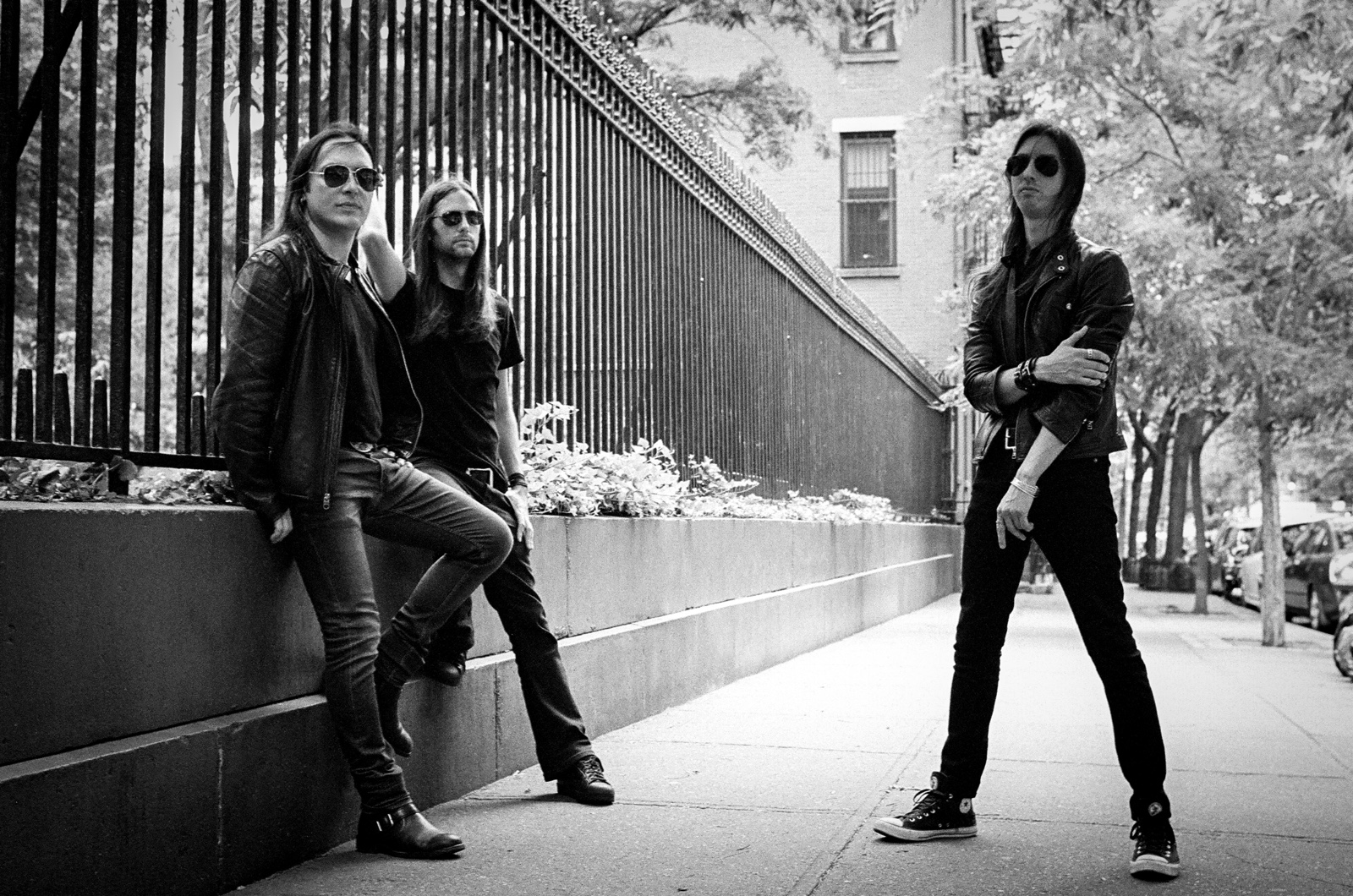 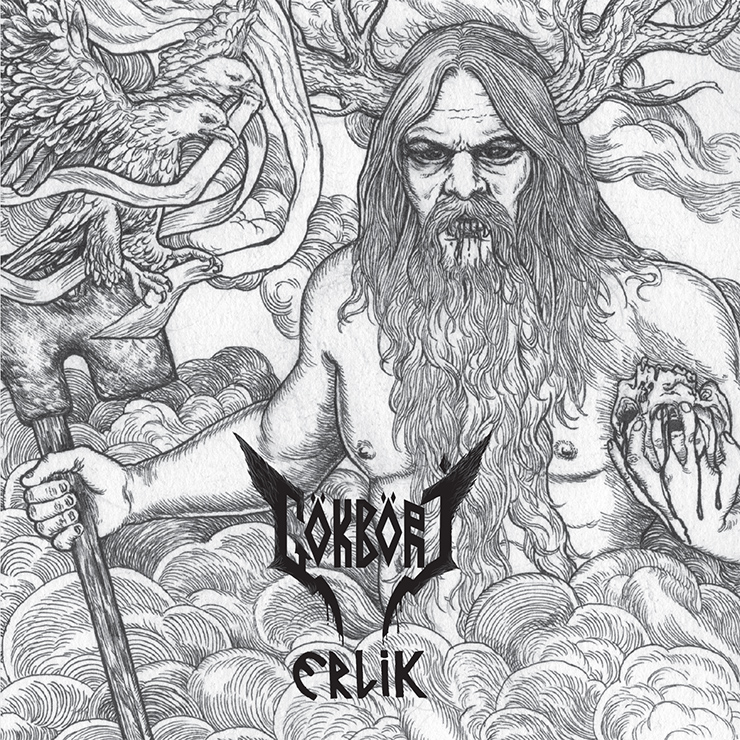 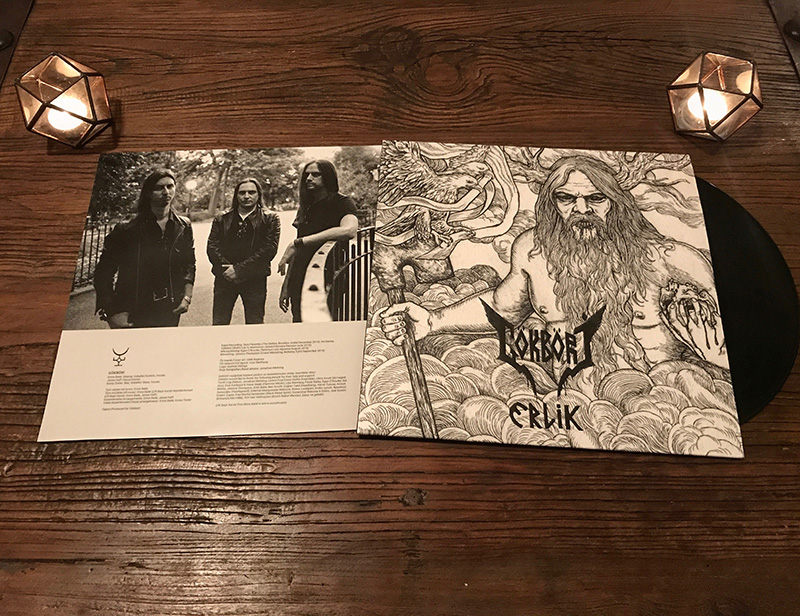